The Next Drink for Health-Fanatics? 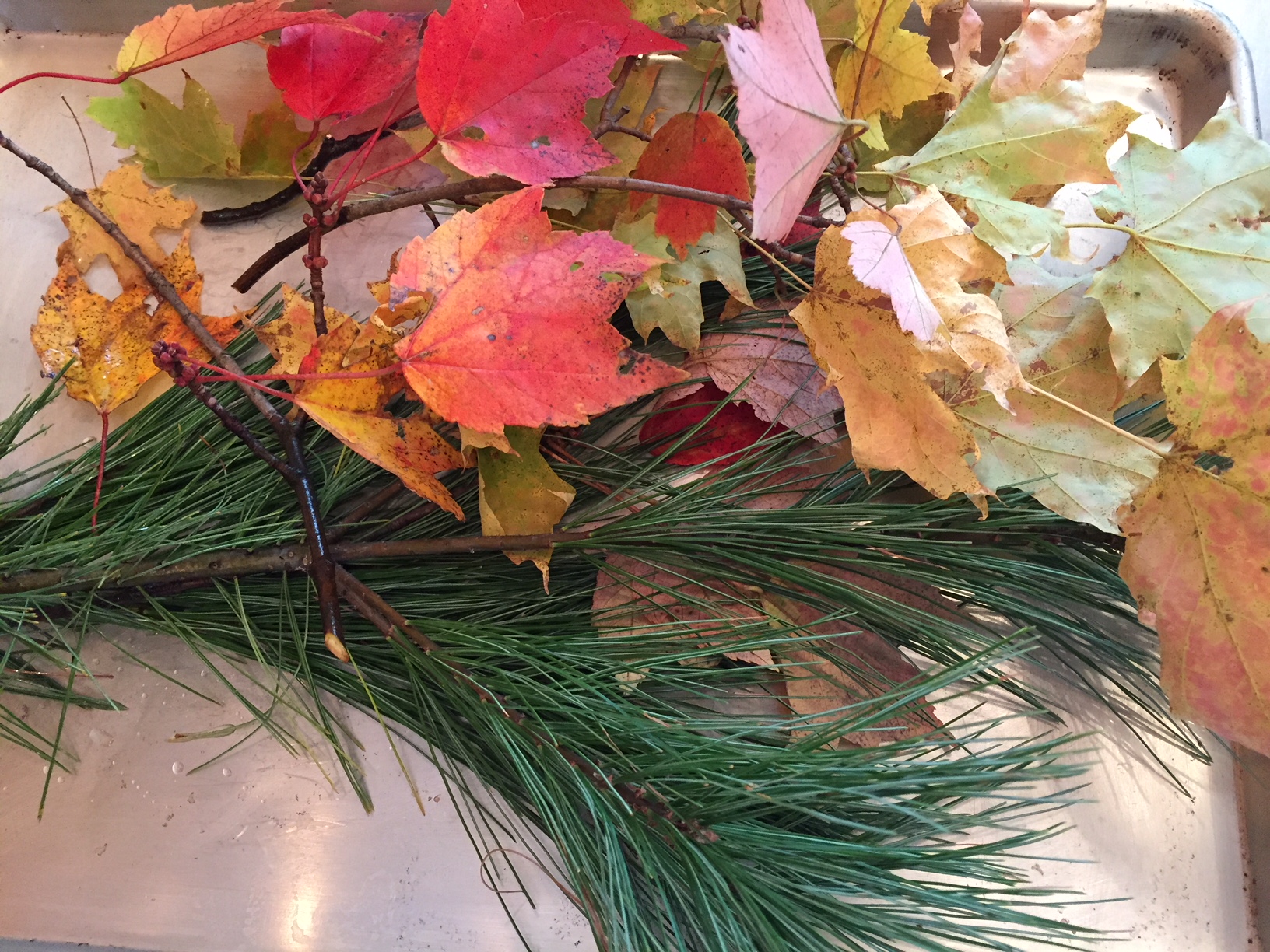 Pine needles are not just for use as a cooking material.

This was until recently the limit of my knowledge of pine trees and pine needles, until I found the Japanese website which shows how to make a pine needle health-drink. Pine needles surely have many health benefits that they inherit form their old tree hosts.  See: https://www.ncbi.nlm.nih.gov/pmc/articles/PMC4241895/

The recipe advice says you need about 30 very fresh pine needles (not sprayed with chemicals!) per serving. First, rinse them well under running tap water. Transfer the rinsed needles to a blender along with about ½ cup water and process for 30 seconds. Pour the pine needle juice through a strainer, discarding the pine needle mash. Drink it as it is or add it to carbonated water, yogurt, or anything you might think is right.

My grandma didn’t do this. My mother didn’t do this. I am not doing this.  Just some pine needle information on what supposedly health-conscious people are doing in Japan.  Does it work?  Try it and see how you feel. Let me know the results.