Everything is Impermanent and The Life of The Japanese Kitchen 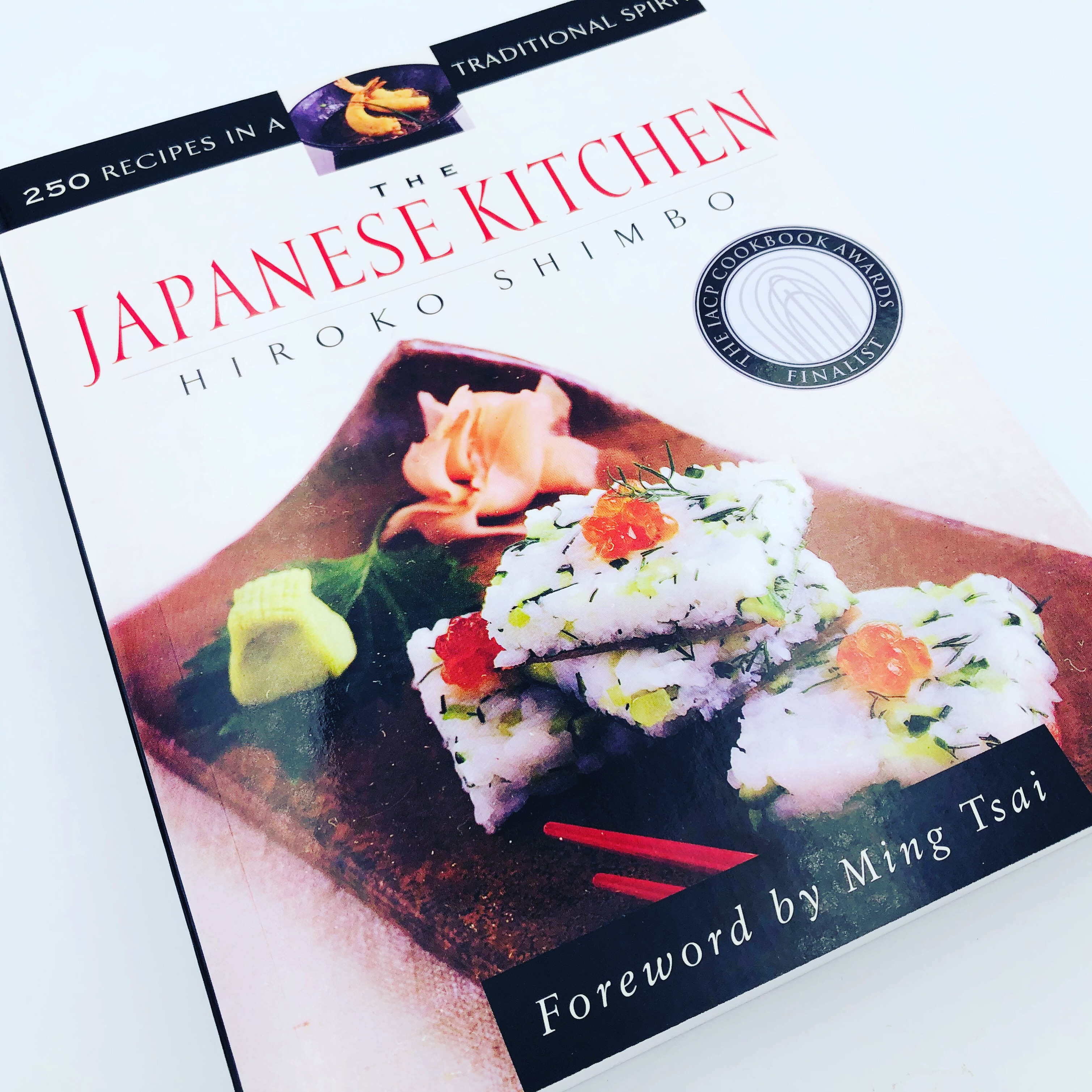 “The Japanese Kitchen” is the first of my three cookbooks.  It took more than four years for me to write the book.  From the beginning I was aiming to publish it in America even though at that time I was not living in the US. I wanted to convey the art and pleasure of Japanese cooking to an American audience, which, until my book appeared was largely ignored.  I did much field research to write this book and I enormously enjoyed learning so much especially about the production side of Japanese ingredients.  I selected excellent food producers and visited many of them. They welcomed me and taught me with their generous open minds.  All of them are small-scale, family owned and respectful artisanal producers.  The knowledge shared with me by them became the backbone of this book and my future career.  My thanks never stop being extended to these generous, sincere and lovely people: Mr. Iio, Mr. Sumiya, Mr. Kitani, Mr. Nemoto, and others.

I began writing the manuscript of “The Japanese Kitchen” in English during the research period in Japan.  Back then my English skills in both writing and speaking was terrible.  Buzz, my husband, who was in-house editor in addition to his own non-food related business, edited my words, grammar and sometimes strange sentences.  This editing continued until I finally completed my research and first draft.  There was no more update necessary in the manuscript.  Though he jokingly complained about my poor writing, he never gave up the editing task as I continued to revise the manuscript.  My thanks never stop being extended to Buzz.

Publishing a book in what seem the distance past but is only 20 some years ago was completely different from today’s practices.  I visited New York City, the hub of the publishing houses, several times just to knock the publishers’ doors.  All such visits ended in rejections.  “The Japanese cookbook has very small market and we are not planning to publish a Japanese cookbook.” was always the answer to my cold-call visits.  But through this experience I soon learned that I must have an agent who could find a home for my manuscript.  It sounded easy and straightforward but finding the right cookbook agent was nearly as tough as finding a publisher.  One literary agent agreed to take the manuscript, but after months of failed attempts, she gave up and the manuscript was returned to me with a bite marks by her dog; another desappointment.  By this time my book had already received over 30-40 rejections from across all level of the publishers.

I was desperate; I was younger then; and I was determined to publish my baby.  One day I attended a lecture offered by Lisa Ekus, a well-known person in the food industry. Her topic was “How to publish your book!”  At the end of the lecture I approached Lisa and told her the whole story of my book’s creation and history of rejections. I begged her to help me.  She did so by later introducing me to Bruce Shaw, the owner of Harvard Common Press, based in Boston.  Bruce accepted my manuscript for publication. My agent returned to take care of the business matters with the publisher and in 2000 “The Japanese Kitchen” was born.  So, my thanks to Lisa, Bruce and my agent never cease to be extended.

Harvard Common Press was absorbed by Quarto Knows publishing house.  Bruce Shaw while owning and operating Harvard Common Press promised that the printing of “The Japanese Kitchen” would continue indefinitely.  I, for a short time, thought of contacting Dan Rosenberg at Quarto Knows, but I decided to let it go.  Life is impermanent.  Everything has beginning and end.  Birth and death.

I am planting a small seed for my fourth book. It is still in the research and study phase.  I hope this new baby will be welcomed to your home and kitchen when it is born.